This is the finished version of a drawing I started for the list.  As the list grew longer, the three a day rule became increasingly difficult to maintain. From the start I told myself I wouldn’t put any restrictions, and there was something nice about having an image pop up every once in a while.  Eventually this drawing will be part of a series of ambitious collages, colored and assembled digitally and then printed with the highest possible standards. 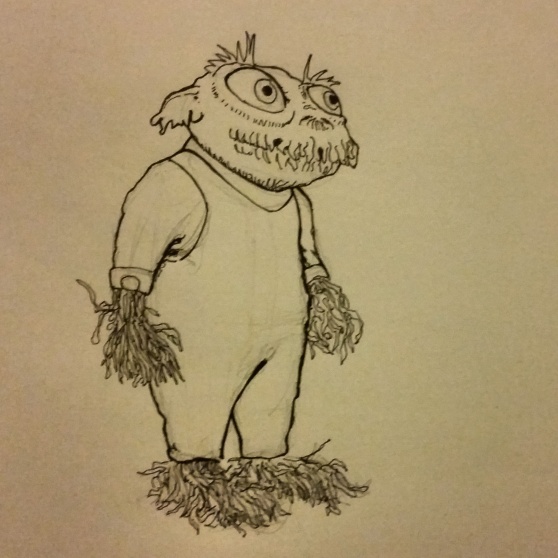